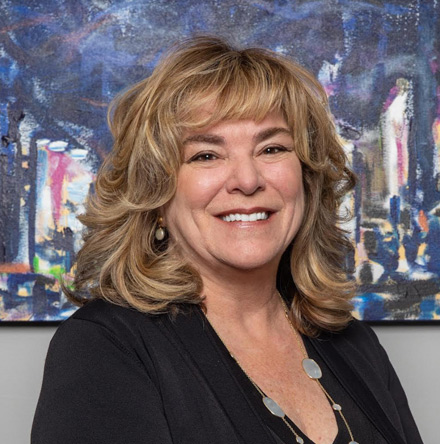 Mrs. Lerman joined the firm in August, 2011, after having practiced at the law firm of Smoler, Lerman, Bente & Whitebook, P.A. since 1996. Mrs. Lerman worked as a Professor of Legal Research and Writing at the University of Miami School of Law after her graduation from the same institution in 1987 and also was a Professor at St. Thomas School of Law.

She has been primarily engaged in complex commercial litigation and appellate work. Mrs. Lerman was admitted to the Florida Bar in 1987. While at the University of Miami, she was a member of the University of Miami Law Review and Order of the Coif. Mrs. Lerman received her A.B. degree in History at Dartmouth College in 1985. She is a native of Florida and is proficient in Spanish.

How Can We Help You?

To request a free consultation, please fill out the information form below and our team will contact you as soon as possible to schedule your appointment.