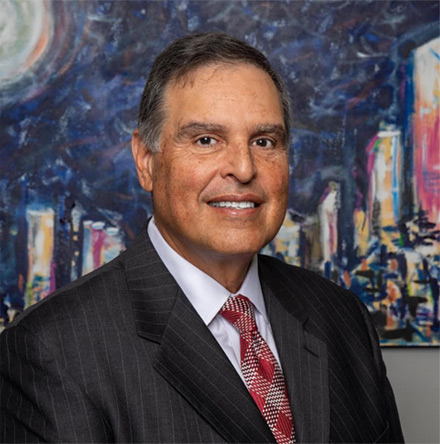 Mr. Lerman formed the firm in August, 2011, after having practiced at the law firm of Smoler, Lerman, Bente & Whitebook, P.A. where he was a partner since 1996. Mr. Lerman was also a partner at Keith, Mack, Lewis, Cohen & Lumpkin for two years and worked as an associate at Keith, Mack, Lewis, Cohen & Lumpkin since his graduation from the University of Miami School of Law in 1988.

Mr. Lerman’s approach to litigation is to always consider the merits and economics of any dispute to achieve the client’s goals. Believing that litigation is a means to an end and not an end in itself, Mr. Lerman uses litigation as a tool to obtain the best outcomes for his clients, given the economic realities of each case.

Mr. Lerman was admitted to the Florida Bar and the United States District Court for the Southern District of Florida in 1988. He has lectured and is an annual presenter at the Florida Land Title Association and The Fund Assembly on various topics such as Underwriter Liability for Agent Errors, Incapacity – Mortgagor/Grantor, Key Cases for Title Litigation and Equitable Subrogation. While at the University of Miami, Mr. Lerman was a member of the University of Miami Law Review. He received his B.B.A. degree in Finance at Florida International University in 1985. Mr. Lerman is a native of Venezuela and is equally proficient in Spanish and English.

How Can We Help You?

To request a free consultation, please fill out the information form below and our team will contact you as soon as possible to schedule your appointment.